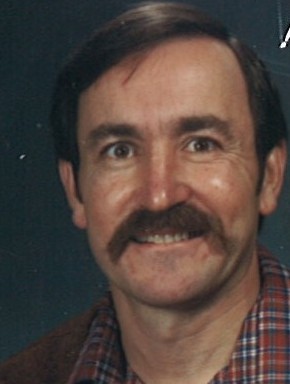 Robert (Bob) Griffith Owens was born on February 19, 1940 in Jefferson Barracks, Missouri to Colonel John L. Owens and Johnnie D. Owens. In 1958, he graduated from Clover Park High School and graduated from Washington State University in 1963. From 1963-1965, he served in the US Army. After his honorable discharge, he worked as a social worker in Wenatchee, WA where he met his wife Vicki. From 1967-1970, Bob worked for the CIA in Washington D.C. where he earned an Award of Distinction for model building. In 1970, Bob and Vickie returned to Washington state to earn their teaching degrees. Bob worked for the Shelton School District for 25 years as a shop, drafting, crafts, calligraphy, math, and drivers ed. teacher. He participated in a variety of community service programs in Shelton; Shelton Khristmastown Kiwanis, Boy Scouts, and Little League. In 1982, Bob designed a solar retrofit for his home which received a National Solar Design award. Throughout his life, Bob enjoyed a variety of hobbies such a leather craft, woodcarving, bowling, steelhead fishing, and golf. He was a devoted husband, father, and teacher. On the morning of February 18, 2021, the day before his 81st birthday, Bob passed away peacefully. He is survived by his two sisters MaryAnn MacKay and Edna O’Grady, wife Vicki of 53 years, children Gwen and Philip (Machell), and granddaughter Stella. He will be laid to rest at the Tahoma National Cemetery on April 2, 2021. Bob will be lovingly remembered by his family, friends, and students.