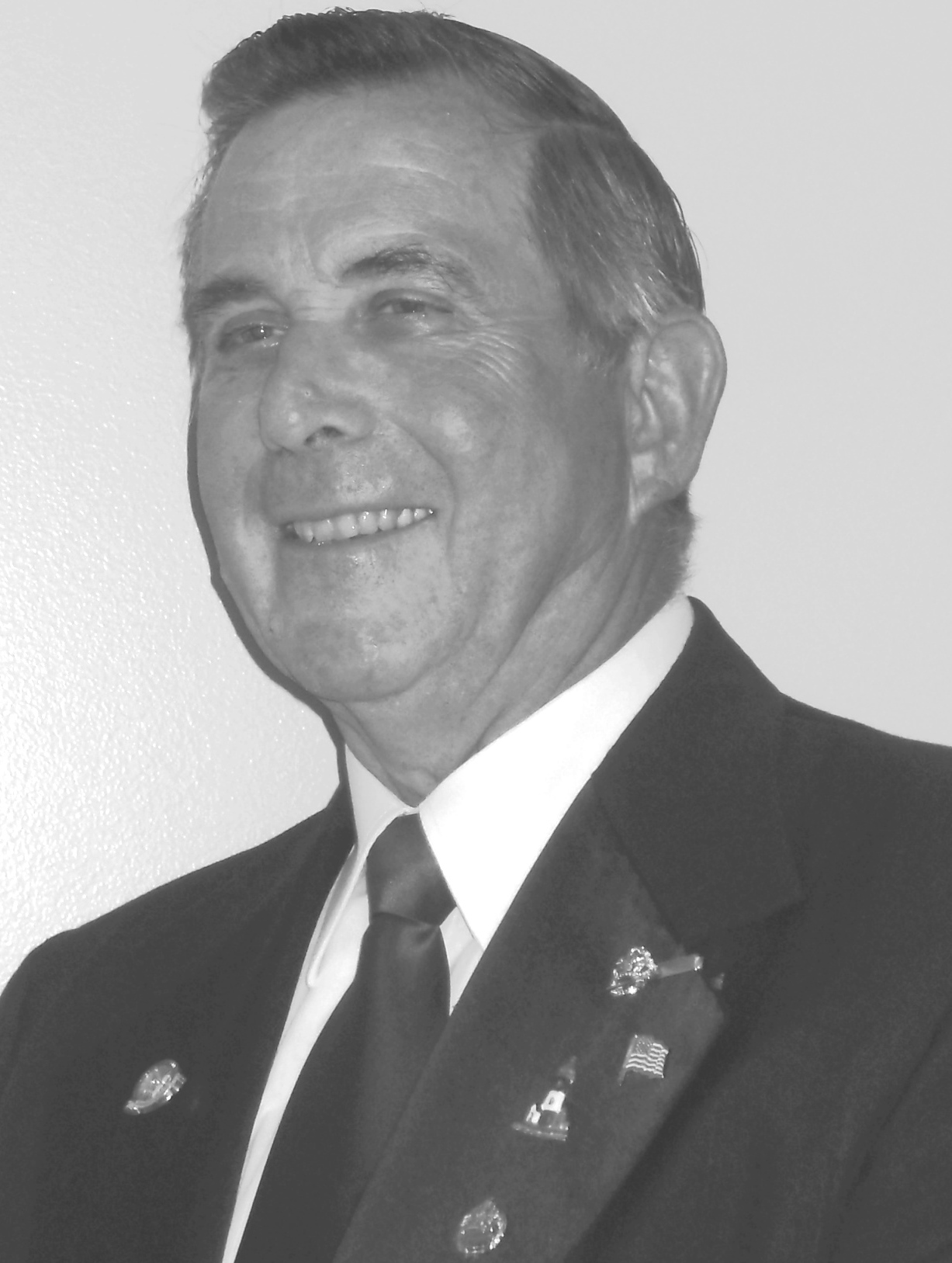 James Truman “Jim” Clark, 82, passed away at his home near Tahuya on July 26, 2021 after battling cancer for more than two years. He was born in eastern Washington to Leona and Harry Clark and grew up in Shelton and at nearby Spencer Lake. His father was the state forest district’s warden and helped instill in his young son a love of the Olympic Mountains and the area’s waterways. Jim and his wife of 46 years, Barbara, moved to Tahuya in 1977 where he could see Hood Canal and the Olympics every day. He was proud of becoming a Mason later in life after being in DeMolay, the Masonic organization’s branch for boys. Over the years he also held board positions and was a volunteer with local civic groups, including Theler Community Center in Belfair. Most of his civil service career with the U.S. Army and Navy was as supervisor of two offices overseeing military members’ personal property shipments during duty changes. He first worked at Naval Supply Center Bremerton and retired at Fort Lewis (now Joint Base Lewis-McChord) near Tacoma. Anything “old West” or from the Victorian area caught his interest, from firearms to furniture, novels and history books to old movies. He couldn’t pass up an antique or second-hand store, or a history marker along the highway. And he loved to work on classic cars and talk with other enthusiasts. He is survived by his wife and stepdaughter Kimberly Smith of Tahuya and her children, Andrea Burk and Tristan Smith; daughters by a previous marriage, Jina Wilson and Jeniece Clark and their children, and two “sons” (actually grandsons), Marty Clark (wife Jessica, children Kaleb, Ashlyn and Brielle) and Kody Clark (daughter Kailana and son Cale), all of the Olympia area. He has two sisters, Kathy Carson of West Monroe, Louisiana, and DeRhonda Knight. His “second family” was Barbara’s sisters and brothers-in-law and their families in Idaho and Utah, where they traveled often for visits. No services are planned. Arrangements are by McComb and Wagner Mortuary in Shelton. Memorials to the Masonic organization’s Shriners’ Children’s Hospitals would be welcomed.