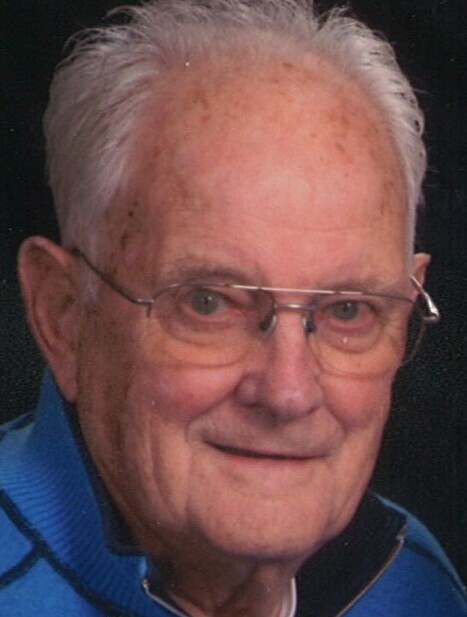 Bernard Thomas Dorcy Bernie Dorcy, age 95, passed away on 11/18/21 after suffering a recent stroke. He was a man of abiding faith, devoted to his family, and the service of others. He is survived by his 5 children: Marcia Echols (Michael), Lane (Barb), Kevin (Kathy), Barb Smith (Jack), Bruce (Laura), 13 grandchildren, 18 great grandchildren, 4 sisters, and many nieces and nephews. He was preceded in death by his wife of 73 years, Charlene, parents, a brother and 2 sisters. Bernie was born in Bellingham, Washington to William Thomas Dorcy and Sylva Agatha Miller Dorcy. He was the second oldest of 6 girls and 2 boys. They lived in the Fairhaven area of Bellingham. He was a WWII veteran, Navy Bo’sn Mate 2nd Class. After the war, he went to college on the GI bill, majoring in education. In addition to his BA, he later earned his MA in Special Education. His first teaching job was in Belfair for a few years. He then went to Shelton School district where he initially taught 6th grade at Lincoln Elementary. He also taught at Evergreen Elementary, Mountain View Elementary, and Shelton High School. Over the course of his career, he coached football at Shelton Middle School, and baseball at Shelton High School. Since he was often the only man at the elementary level, he organized a variety of sports teams. He was always involved in the community as a member of the Kiwanis Club, Toastmasters and Shelton Jaycees. He was especially proud of being instrumental in establishing the Exceptional Foresters and the Olympic Community College campus in Shelton. Bernie’s wife and family always came first. Besides supporting all the educational and sports activities of 5 active kids, Bernie always had a variety of building and carpentry projects during vacations and summers to help support the family. One or more of the boys often accompanied him on these projects. Lane, Kevin and Bruce all grew up knowing how to build or fix just about anything. After retirement, Bernie and Charlene traveled extensively throughout the United States, Canada, and Europe. They wintered in Indio, CA for 30+ years, before returning to Shelton to live full time at their home on Spencer Lake. During his later years, Bernie still kept busy helping others. Until they were unable to, Bernie and Charlene helped serve meals to those in need both in Indio and Shelton. When they returned to Shelton to live year ‘round he made infant receiving blankets, bibs and knitted hats for Pregnancy Aide and Mason General Hospital. During the covid epidemic, he and his daughter, Barb, teamed up to make face masks for Mason Clinic, Alpine Way and Urraco Coffee. Bernie was a member of St. Edward’s Catholic Church in Shelton, Washington where he was involved in many activities until the last few years when he and Charlene moved to Alpine Retirement Home in Shelton. Mass of Christian burial will be at St. Edward’s Catholic Church on November 27. Please check McComb and Wagner Funeral Home or St. Edward’s web sites for details. It will be followed by a reception at First Baptist Church in Shelton. In lieu of flowers, the family requests that donations be made to: St. Edward’s Altar Society or Habitat for Humanity of Mason County.