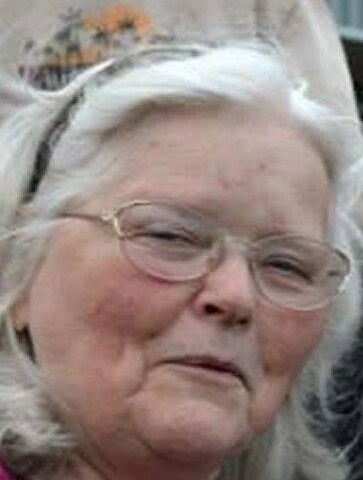 Sarabelle Lee Fuller, daughter of Elmer Lee Dever and Ruth Elizabeth Nottingham, was born on June 1, 1935 and passed away on October 5, 2022. She was known to most as Mom, Grandma Sally, or Sally. Sally married her Jr High School sweetheart, Bob Fuller, in 1952 and together they had a large family of 5 daughters; Debra, Dorothy, Suzanne, Barbara, and Patricia. The family grew over the years with the addition of 21 grandchildren and 28 great-grandchildren (all inclusive); all of whom she loved very much. Sally and Bob were able to do some traveling together, including trips to Australia, New Zealand, Russia, England, Scotland, and Ireland. Sally valued education and was fascinated with how things worked, especially people. She earned a Master’s degree in Psychology and nearly completed her PhD in the same. While living for a short time in England, Sally worked at Lancaster University developing IQ tests to be used for the Royal Air Force. After moving back to the U.S. Sally embarked on an impressive career at Boeing, leading a team of pilots and engineers in developing and testing instrument panel designs for efficiency and safety. In addition to working in the aerospace industry, Sally also became a pilot (est.1983 to 1989) and enjoyed taking short trips with Bob in their 4-seater Cessna. During that time it was not easy for a woman to become a leader in a male-dominated industry, but she forged ahead anyway, as was her way. It is rare to find someone as strong, intelligent, loving, and wise as Sally. She was an inspiration and a hero to many. After her retirement she purchased a piece of ocean-front property and had a house built right on the dunes. Her hope was that the beach house would provide a place not only for herself, but for the family to enjoy. She settled into a peaceful life at the beach, where the door was always open for family to come and enjoy the views and spend time together. Family meant everything to her and she showed it in many ways. Sally lived a long and magnificent life of 87 years. She is survived by her brother, Art; and the many daughters, grandchildren and great-grandchildren noted above. She lived on her terms, and left us on her terms as well. Her final words befit what was most important to her. She said, with a warm smile and a gentle, peaceful voice, "I love my family".