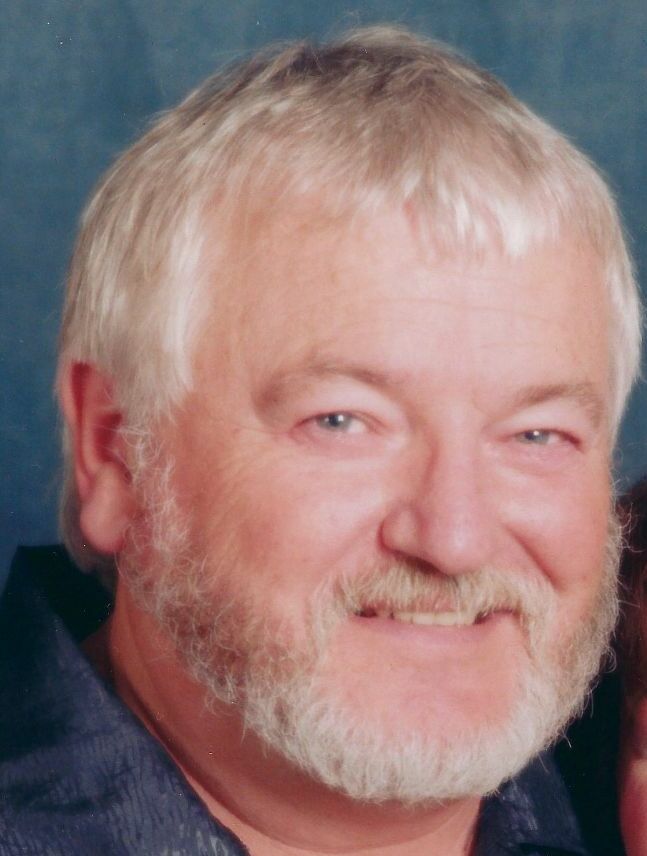 Please share a memory of Richard to include in a keepsake book for family and friends.
View Tribute Book
Dick was born in Elma, Wa on Oct. 25th, 1944 to Charles and Helen Oppelt. He died September 28, 2022 in Olympia, WA. He spent his childhood at the family home on Oppelt Rd, outside of Elma. He roamed the family property. Running on deer trails amid the trees. That his parents used to build their 2 story log cabin. When He left Elma he enlisted in the Airforce. As a First Class Airman in the U.S. He was stationed in Turkey during the Vietnam conflict from 1963-1969, and was proud to represent the USAF as a competitive athlete across Europe, against men who became Olympic Athletes Dick's long and fruitful career of 27 years driving for Grays Harbor Community Transit, was an opportunity for him to touch many lives. He is preceded in death by his first wife Elaina, and their two sons Jim and Phillip. Dick is survived by his wife of 29 years, DeLene, his children Paul, Michael, Rachel, Rick, Richie, and 5 step children, their spouses, and his many grandchildren and great grandchildren. He loved Outdoor activities. Hunting, Fishing, Picking mushrooms, and cutting firewood. He always said it warms you three times. First when you cut it. Next when you Stack it. Third , when you burn it. Memorial contributions can be made to Diabetes Research at Diabetes.org Memorial will be held at a later date for friends and family.
To plant a beautiful memorial tree in memory of Richard Oppelt , please visit our Tree Store

Look inside to read what others have shared
Family and friends are coming together online to create a special keepsake. Every memory left on the online obituary will be automatically included in this book.
View Tribute Book
Services for Richard Oppelt
There are no events scheduled. You can still show your support by planting a tree in memory of Richard Oppelt .
Plant a tree in memory of Richard
Share Your Memory of
Richard
Upload Your Memory View All Memories
Be the first to upload a memory!
Share A Memory
Plant a Tree
McComb & Wagner Online Store
Simple. Economical. Respectful. Since 1897
Visit Our Store